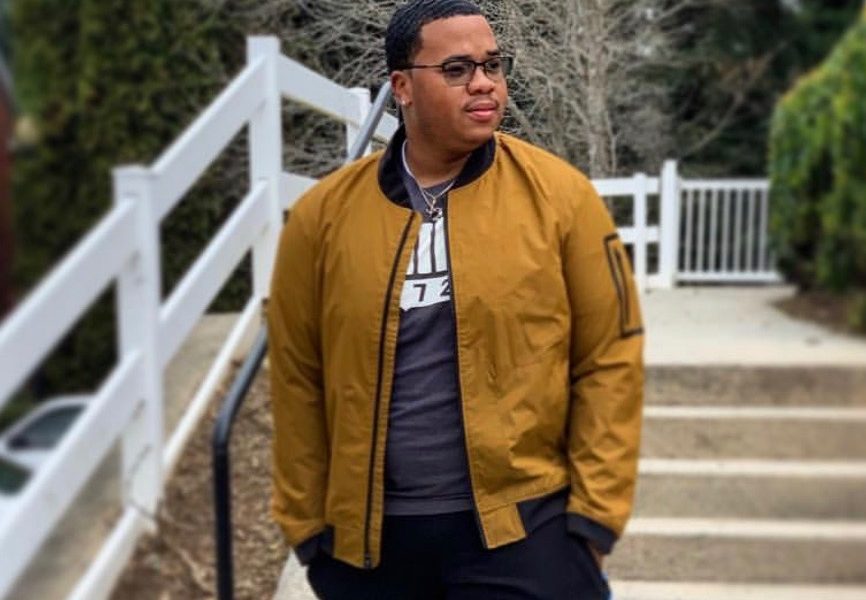 Today we’d like to introduce you to Tyrell Clarke.

So, before we jump into specific questions about the business, why don’t you give us some details about you and your story.
Most of my associates know me by @cornbread_7, my Instagram name; However, my close friends and family know me as any derivative of my name: Tyrell, Ty, ‘rell, cornbread, ‘bread… I literally answer to all of these at any given moment.

I have been into music and producing for as long as I can remember. I started out on an old Andre3000’s “Class of 3000” online game called Funkbox. I will never forget; I was watching the cartoon show when I saw the advertisement for the online game. From there, I went on to messing around with the game and eventually creating some beats that, at that time, I really fell in love with. After showing my older brother and other friends the game, I eventually showed my dad what I was doing in the game. He was intrigued and began introducing me to digital audio workstations. I started with Cubase and eventually found my way to FL Studio.

For the next few of years, I would just continue to make beats as my hobby. I was very insecure about my beats and was always nervous to let others hear. However, I eventually began to break out of that shell, working on covers of songs with friends that shared similar musical passions.

Towards the end of 2017, I felt that my heart and passion was truthfully with the production industry. I knew that I wanted to create my own “thing.” I say “thing” because I wanted to create something, that I would describe as “non-existing” to the industry. I knew that my “thing” was my way to leave my footprint in the sands of time. So, as a team player, I began to think about who the perfect fit would be to bring my “thing” to fruition. I spoke with various people in my circle, but, it wasn’t until January of 2018 that I would realize who the perfect Co-Founder of my “thing” should be. Jacob Moore – a good friend and musician that I have known since middle school. Together, we would work to create our very own Production Company.

Overall, has it been relatively smooth? If not, what were some of the struggles along the way?
Has it been a smooth road? No, definitely not. The first struggle was creating the name. I wanted something that would be different, intentional, and creative, all at the same time. After several predecessors, we finally decided on T.R.E.N.D.S. Studios. It is both the name and an acronym for what we believe we are.

From that point on, the biggest struggle has probably been confidence. There have been so many times where I questioned myself, wondering if I am good enough to ever make it and blah blah blah. You know the regular self-doubt that majority, if not all, entrepreneurs or content creators experience. When you dream up something that important to you, you naturally become very protective of the way it is viewed. And that is exactly what was happening to me. I would often have moments where I fell off, or just wasn’t grinding as hard as I needed to. However, those feelings were, and are, only ever temporary and I’ve gotten to a point where I use them as moments to remind myself that I have gotten comfortable and that it is time to strive for higher levels in both my skill and the company.

Please tell us about T.R.E.N.D.S. Studios.
Well, in short, TRENDS Studios is a Production Duo coming out of Atlanta. The company was officially Founded by Myself [Tyrell] and Co-Founded by Jacob Moore in January of 2018. However, the idea came about in the years preceding.

Our mission in starting TRENDS Studios is to offer a new concept to the industry in hopes of leaving a positive legacy behind. In the future, we are poised to continue to expand the company into being a production umbrella, operating in all areas of production.

We are currently focused on music production, as that is where our roots stem. However, we have also done some work with video production; mostly focused on social media promotion.

As of current, I am most proud of the growth of the company. It is still early, and we are nowhere near where we want to be, but we have come a very long way in just this first year. We have made efforts to evolve the company behind the scenes, and we trust that those efforts will move us towards making a little noise on the scene here in ATL over the years to come.

If you had to go back in time and start over, would you have done anything differently?
If I had to start over, I would have started sooner. I have had this dream since high school and when my peers and family started pushing me to just put myself out there, I would always tell them I’m not ready yet. So, if I could go back, I would choose to start sooner and grow with the feedback instead of trying to predict and prevent the feedback.

Today we’d like to introduce you to Tyrell Clarke. So, before we jump into specific questions about the business, why don’t you give us some 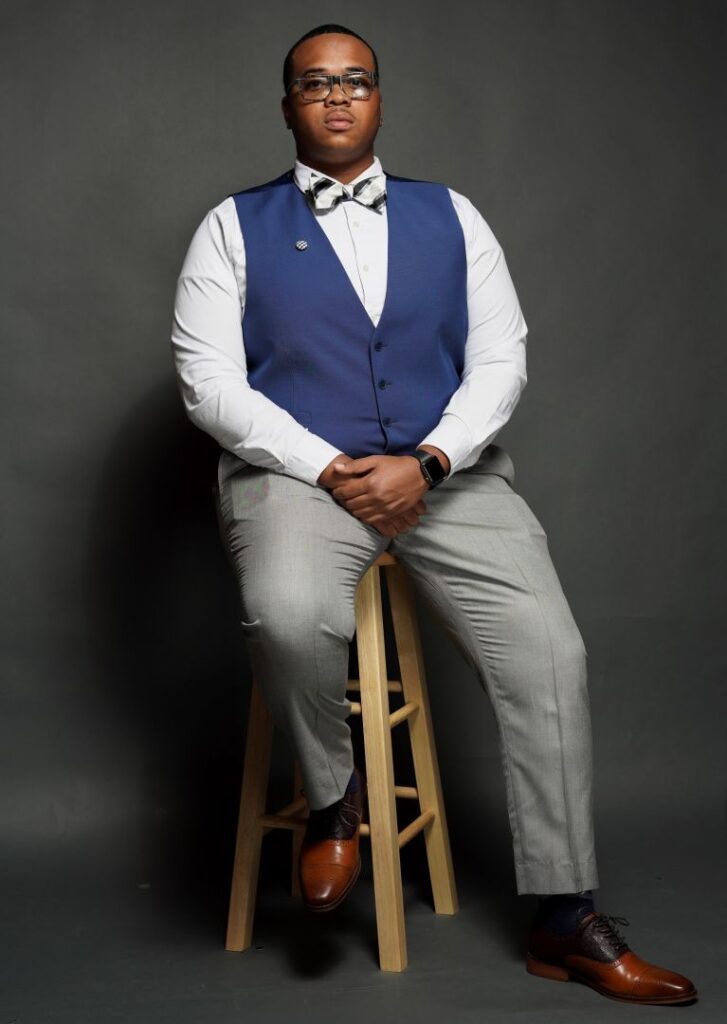 We had the good fortune of connecting with Tyrell Clarke and we’ve shared our conversation below.